Last night Guelph confronted the question of whether to (re)-adopt internet voting for their 2018 election. It was a contentious issue for the Royal City, with the mayor even going as far as to suggest concerns about online voting security were ultimately conspiracy theories that only served to suppress votes.

With Nick having successfully defended his master’s thesis only 3 hours earlier (in which we hacked the Helios internet voting site), I took it upon myself to attend last night’s council to speak to the matter. I delivered a statement (below) and took questions from council for almost an hour.

Although the agenda called for a vote on the use of vote scanners/tabulators in the 2018 Municipal Election (COW-CS-2017.04), an amendment was introduced that “internet voting be permitted during the advanced voting period.” Deputations and questions carried on into the small hours, and the amendment was eventually defeated (by one vote). 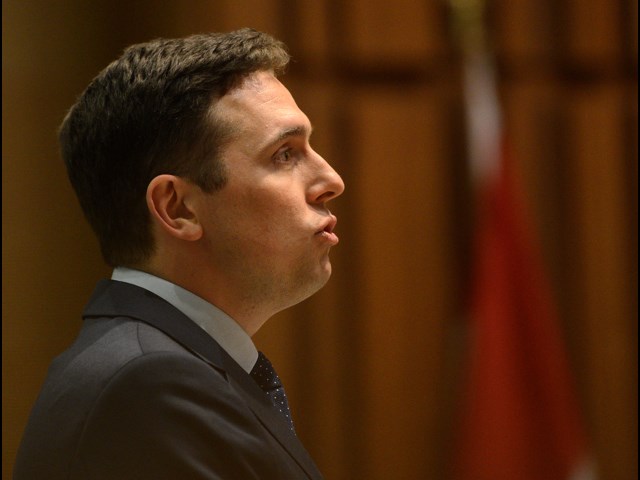 The following is an excerpt of my statement to council:

With appreciation and acknowledgment of the mayor’s statement at the outset of the meeting, I wish to address a potential perception that opposition to internet voting over security considerations as being somehow unusual or wrong-headed. I felt it necessary, therefore, to come up to your fine city this evening to share with you the existence of an active and international research field in the area of interent voting security, and to underscore to you that secure and trustworthy internet voting remains an open technical challenge.

Honorable councilors, as political practitioners you are undoubtedly aware of the existence of fundamentally intractable social and political problems.It should hopefully be unsurprising then to know that such intractable problems also exist in the technological world. Secure internet voting is one such problem, and the questions you face in this matter are shared by governments all around the world.

You are faced with an unenviable balancing act. We need accessbile, barrier-free voting. For students, seniors, disabled voters, young families, and our men and women in uniform. We also need free, fair and transparent and accountable election results. And we need the secrecy of the ballot. These are non-negotiable. And therein lies the problem.

The City Clerk’s memo entitled Clarification of Election Voting Methods Information says that “the secrecy and confidentiality of the voting process is paramount.” But it also says “there is to be certainty that the results of the election reflect the votes cast.” Now do both at the same time, and in a way that doesn’t require the good citizens of Guelph blindly trust the process.

You may ask, if I can bank online, why can’t I vote online?. It’s because online banking doesn’t have those conflicting requirements. Banks don’t work like this. A bank knows how you spend your money. And if you were willing to give up the secret ballot, you could model online voting after online banking. That’s a version of online voting we can reliably build today. But that’s not what you’re pursuing. You’re asking for transparency of the election results and secrecy of the ballot, and for it to be usable and accessible—at the same time. What is currently on offer by the vendors trades off these requirements to various degrees. And because there’s no national framework to prescribe what secure internet voting even means, so each municipality is left to their own devices to decide what this means.

At the federal and provincial levels, however, we are seeing several agencies (e.g., Canada, PEI, New Brunswick, B.C., etc) looking at the current state of the security of internet voting as it pertains to their potential adoption in upcoming election and saying “not now.” As the City Clerk of Toronto recently put it, there have been insufficient advances in internet security to accept the risks of implementing internet voting at this time.

Oh and by the way… 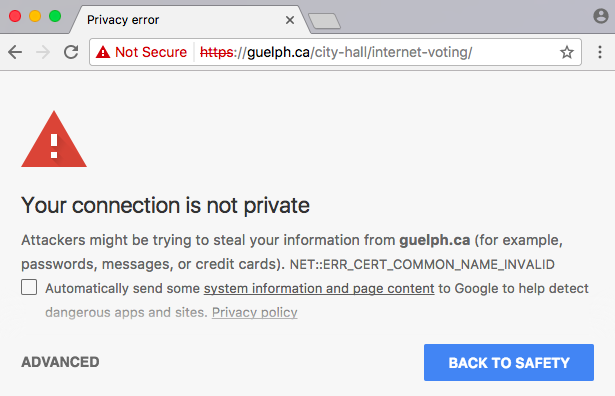